The Autobiography of Jack the Ripper 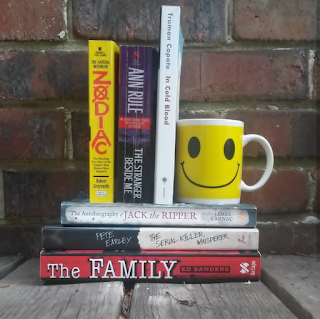 We all know who Jack the Ripper is. But we don't know the man behind him. In this so called "autobiography" James Carnac gives us his confession. Could this possibly be the man behind this infamous killer? I honestly think he could be. He has extensive knowledge of the murders, the whereabouts in London, and wrote this entire manuscript almost 40 years later. In the beginning, we find out that his father had an in-house medical practice, which gave Mr. Carnac most of his medical knowledge. We also find out that his father killed not only himself, but also his mother. The scalpel used was the same one Jack the Ripper used on his victims. In 1888 there was no such thing as "Criminal Profiling" as there is today. Mr. Carnac gives us a motive as to why he killed. He liked knives and blood. These two things fascinated him, which made him want to kill. He killed 5 innocent girls (prostitutes) in the streets of London. The ending of the book is a tad bit interesting and there are quite a few questions left unanswered. The conspiracies behind this confessional are also quite interesting. So, if there are any Ripperature fanatics reading this, feel free to give me your input!